My name is Oswald Jayatunga. 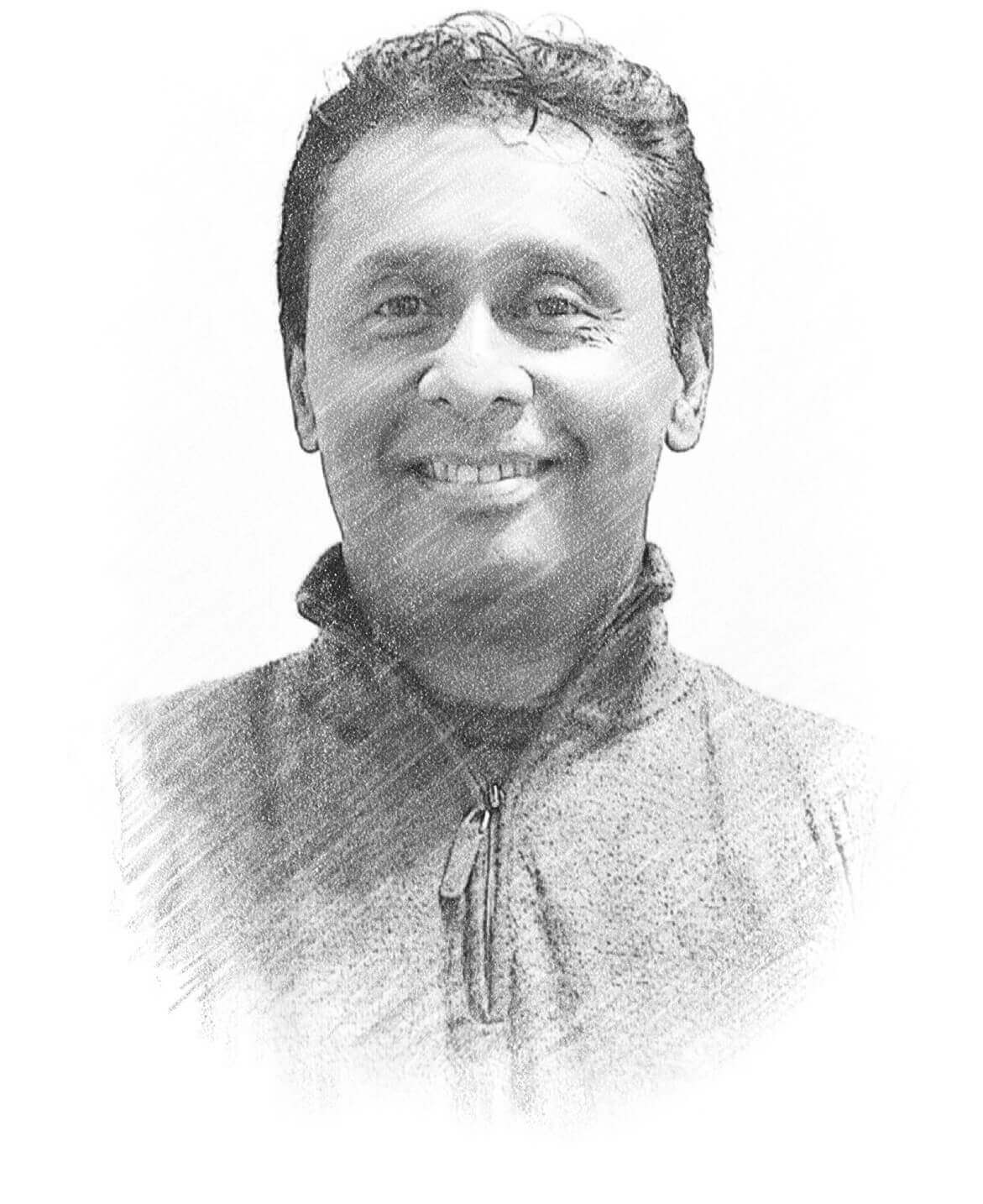 Welcome to my Christian blog. I am a computer enthusiast who loves creative websites and graphic design. Born to a Roman Catholic family in Sri Lanka, I lived for 36 years in the city known as the “Little-Rome”. As far back as I can remember, I was a devout Catholic. As a Catholic, I was indoctrinated from an early age, and a barrier to biblical truth was carefully erected in my mind. We were taught that everything that came from Rome was infallible and takes precedence over the Word of God. “If Pope says it, it is true” -that was our mindset. I didn’t have any concept of what was written in the Bible, other than the two or three passages that were read during the Mass. I was a professing believer who knew about Christ but never had a true relationship with Him.

I moved to Canada with my family in late 90’s, and what took place during the initial years was a watershed moment in our lives. God put me through the fire and He opened my eyes to the Gospel. When looking back at the drama in my life, I come to the realization that all these years the hounds of heaven were on a relentless pursuit to bring my dead soul back to life. The scales fell from eyes and I received new sight when I was found in Christ. I saw Jesus who had obeyed the works of the Law for sinners, Jesus who had suffered the penalty of a law broken by sinners, and Jesus who had abolished the rituals and ceremonies by fulfilling them. Now, I stand free at the foot of the Cross with great confidence and security in my eternal salvation.

I started this blog to share my faith and some of the interesting things I’ve learnt in my journey of faith in Christ. When errors and lies are exposed, people will get hurt and offended. As humans, any threat to our belief system is automatically resisted. It is because of people who told me the error I was in, that I turned to the scriptures after a long and hard-fought battle. Scripture is filled with reasons that helped me grasped the truth of God. Reason and faith go hand in hand in making the case for belief and in refuting the case against belief. We must be humble enough and always willing to test our faith. I believe, it is our spiritual duty as born again Christians to oppose false doctrine with biblical truth and to call our unsaved friends and family members to true salvation in Christ alone.

What Do I Believe?

The most impacting book…

If I were to pick just one book from all the books I have ever read so far in my life that tremendously impacted my zeal and worship for God, apart from the Bible, it has to be the ‘Holiness Of God‘ by Dr. R.C. Sproul.